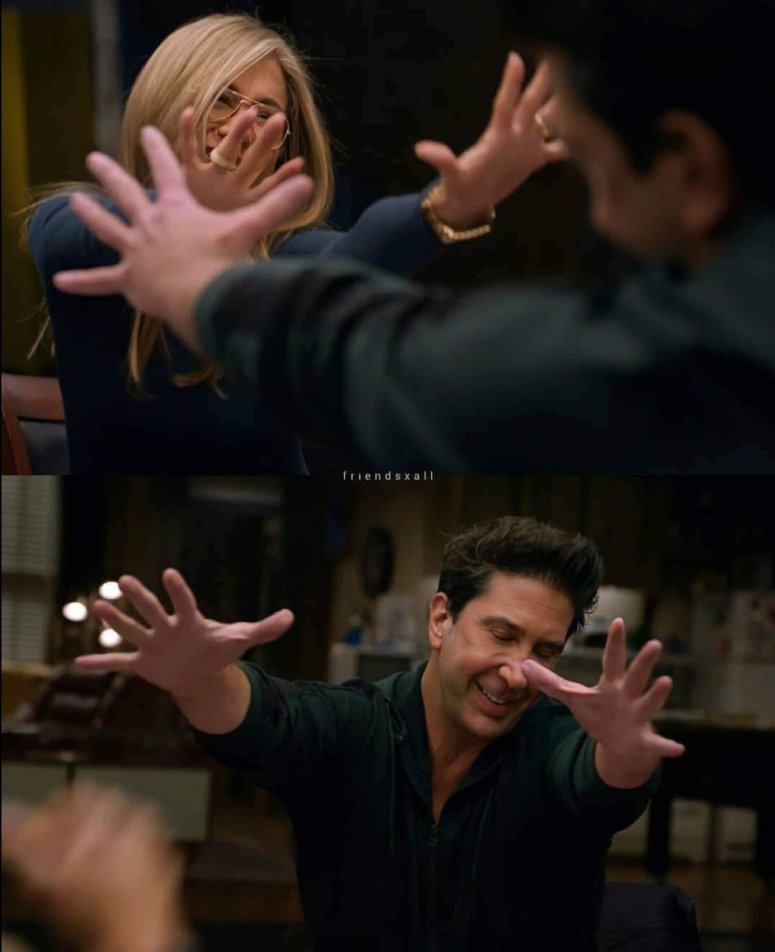 Knowing you could never be a part of them,

Yet love their every move

With your every breath,

Secretly hoping for the universe

To align your paths,

Though you know it wouldn’t happen

Even in your wildest dreams;

Yet holding on to them

And carrying a part of them

In your heart all your life,

They have felt the same

Though both of you are just a foot away now,

Is filled with hopes and dreams,

Forgotten by each with the passing time!

Heya! As I have already told you guys before, I love the f.r.i.e.n.d.s series! Recently, they had this reunion which made me smile and bawl my eyes out. There’s this particular scene which Ross and Rachel enacted which made it even more difficult to watch after they revealed that they had been crushing on each other during those days but had to stay apart for a few reasons! And this scene had so many emotions and that gap where they stretch their arms gesturing a hug just stole my heart! So, this piece is for them!

5 thoughts on “To love and love”